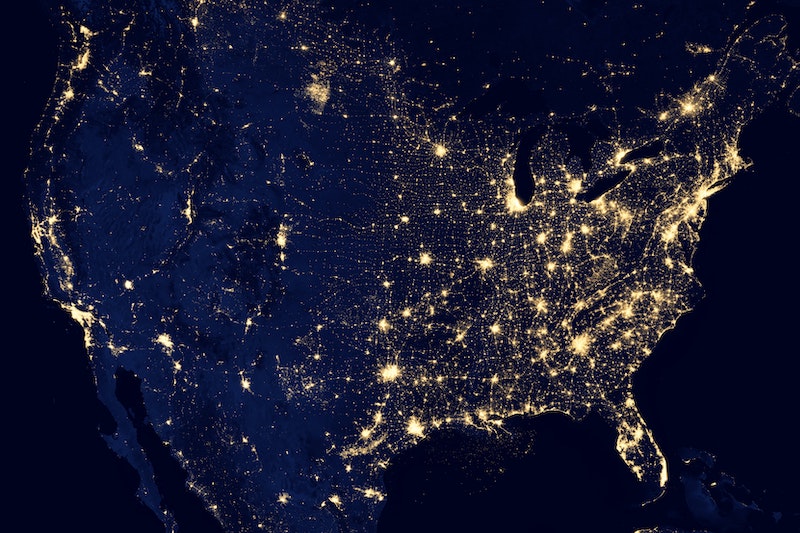 IoT implies physical objects linked via wireless and wired networks. It refers to a group of internet-connected devices that communicate independently over the internet without needing a person to mediate the information exchange.

You might wonder how this varies from the “internet” as most individuals realize it. It’s not that different; it’s just a form of communication on the internet that focuses on “things” rather than people. It is divided into several sectors like Telecommunication IoT branches, Medical IoT and Infrastructure IoT.

Let’s look at the fundamentals of IoT, why it’s important and how it’s being used in business and by consumers.

The Origins and History of the IoT

The concept “internet of things” was first used in 1999 by Kevin Ashton, the founder of the Auto-ID Center at MIT. Ashton first used the phrase in an RFID briefing while working on supply chain management for Procter & Gamble (radio frequency identification).

However, the phrase “internet of things” did not become popular until around 2010, thanks partly to the introduction of Google Street View. Street View provided users with 360-degree panoramic images of the globe from street level and stored massive amounts of data on users’ wireless connections.

Not an Original Idea

The concept of the internet of things – that is, internet-connected devices – existed for many years before Ashton chose to give it a name. Previously, the sector referred to this notion as embedded internet or ubiquitous computing, with Intel driving the erstwhile label until it was clear that the term “IoT” was occurring in the public’s mind.

In 1982, a modified Coca-Cola vending machine became the first internet-connected appliance. The device at Carnegie Mellon University disclosed its assets and whether the beverages it contained were cold.

The notion of “moving small data packets to large sets of nodes” was described in IEEE Spectrum magazine in 1994 to integrate and streamline everything from household appliances to whole factories. In all but name, IoT.

The four pillars of IoT and the key concepts to grasp are as follows:

IoT technologies offer numerous methods for gathering data about the physical realm. Data is the energy that drives the IoT, which is why it is essential.

This allows for sharing data and insights, adding value to that information. This is the internet in the context of the internet of things.

The essential physical elements or things that gather this data are called the “internet of things.”

How does the IoT work?

The Internet of Things is powered by a combination of physical devices, wireless networking technology, advanced data analytics, and cloud computing.

The following is the basic process of how IoT works:

The Challenges of IoT Technology

Much like every technology, IoT faces several challenges, such as:

Many IoT devices run on proprietary protocols or have unique or specialized protocols that prevent them from interacting with other devices or services. There is also no ubiquitous standard set of terms and concepts for discussing IoT, nor is there a prevalent set of guidelines for when these devices become widely used in the public sphere.

IoT devices, particularly those used in medical, industrial, transportation, and infrastructure applications, are frequently tasked with tasks that, if mismanaged, could endanger lives. If a smart car’s alert system fails, the driver may fail to notice a hurdle or pedestrian. A faulty sensor in an industrial plant can be disastrous if a critical red flag is missed.

As IoT becomes more widespread, there are also issues about data privileges and consumer data confidentiality. For instance, with more networked devices sharing data independently, accountability for all that data becomes difficult.

With billboards with spy cameras that monitor the demographic data of pedestrians who stop to peruse them and safeguard patient data collected by smart medical equipment in and out of the hospital.

Because IoT devices are frequently used to automate processes, people do not interact with them as regularly as consumer devices such as smartphones. For instance, a manager of an IoT device such as a camera sensor is more likely to ignore changing the factory-default password. As a result, an externally visible IoT device with a simple passcode to crack is created.

Because of the heavy metals used in many IoT devices, it is hard to fabricate, dispose of, and reuse them without incurring significant human and environmental costs. As a result, some IoT distributors intentionally brick their products by deactivating the proprietary assistance that their devices require to function.

The most immediate benefit of the internet of things for businesses is that it allows them to learn more about – and thus improve – their own business procedures and structure, ultimately focusing on providing superior products or more efficient services.

IoT expands the number and types of locations from which enterprises can autonomously retrieve data, offering much more data to work with. It also improves the responsiveness of internal systems.

The main advantages of IoT for customers are accessibility and ease of use, which are not negligible in the case of a healthcare device, for example. As IoT expands and permeates the public sphere, more meaningful and social benefits will emerge, such as:

IoT in Businesses and Industries

IoT in the manufacturing and industrial sectors helps with various identification, processing, sensing, and communication processes in the factory and outside. For instance, digital control structures can automate these functions and facilitate plant safety, security, and effectiveness.

Examine how the Internet of Things is transforming manufacturing.

Here are some instances of IoT applications in this field:

IoT devices have the prospect of improving public architecture. Here are a few examples:

IoT is used in agriculture to supervise and acquire agricultural data such as temperature, rainfall, wind speed, soil content, and pest infestation. Farmers can use data from IoT devices in their sector to improve product quality and reduce waste.

IoT devices can monitor architecture such as bridges and railway tracks for significant structural changes to optimize disaster response and emergency response processes.

The military employs intelligent technology and the Internet of Things to prepare for battle and collect intelligence and surveillance.

Smart drones are one instance of the DARPA Ocean of Things project, which also focuses on building an infrastructure of passive sensors at sea to trace the presence and action of commercial and military vessels.